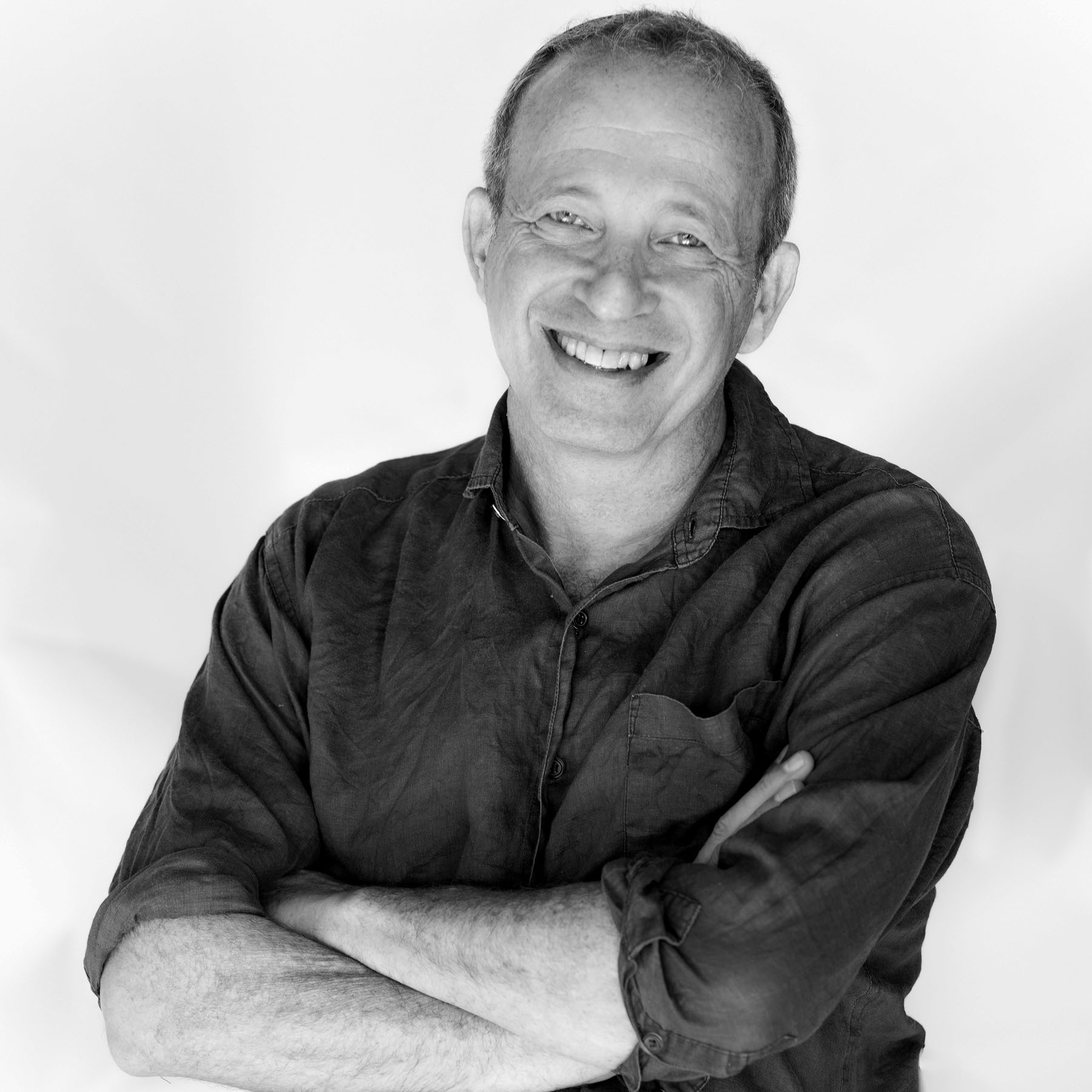 Issued from a family of Antwerp jewellers, Leon Sternberg was already from early childhood on bathed in fine designs and esthetics.

Once grown up he felt strongly attracted to jazz Music, where he took up the saxophone and developed strong improvisatory skills which induced a non-conformist life path which served as a cornerstone for his future development.

It was during this period that a strong sense of religious awareness triggered his soul in search for even higher morals and values which slowly molds his character into the person he is today.

Leon is a true glider always in search for thermal waves in order to discover more about himself. Later on, he rolled into digital graphics and paintings, the latter combined with his antecedents, resulted in an outburst of creativity in balance with his colorful soul and nature.

His improvisatory skills serves him very well in displaying the beautiful creations he now displays through a complicated and time consuming technique which he today masters.